Marc Mcilhone June 27, 2019 Featured, Internet Comments Off on Egypt is home to the highest number of internet users in the MENA 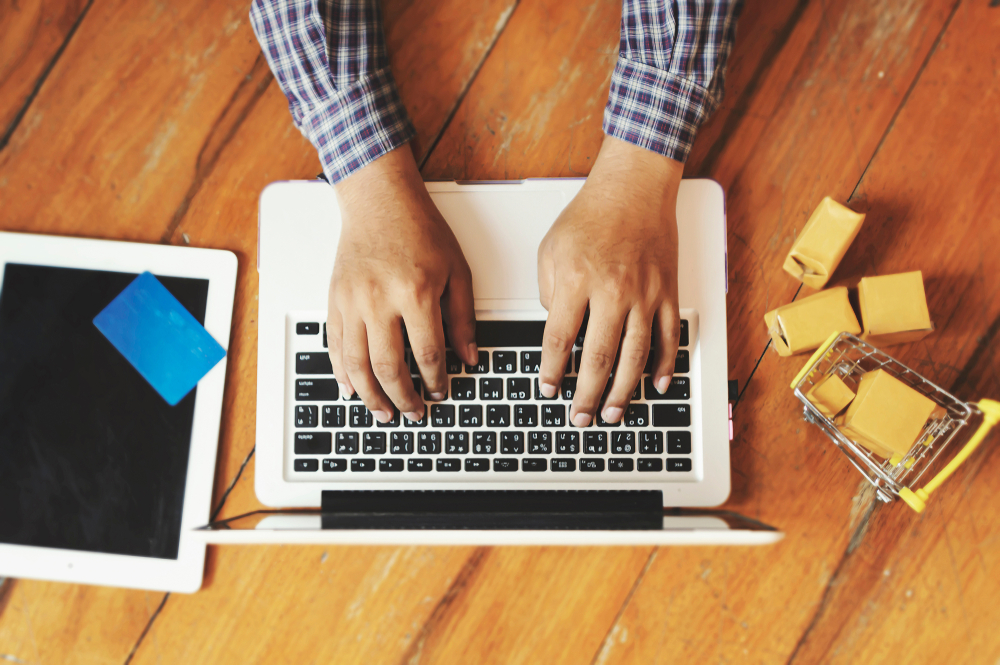 Over 50% of the population are active internet users, a number that is expected to rapidly increase by the year 2030, as per Admitad’s 2nd annual industry report outlining e-commerce trends in Egypt.

Though only 15% of online users in Egypt shop online, the populous is becoming progressively approachable in online communications

The e-commerce market in the MENA Region is expected to reach $28.5 billion by 2022

“Despite the low rate of internet users currently, we are seeing an exponential growth in the e-commerce market in Egypt” – Artem Rudyuk, Head of Admitad MENA
Admitad MENA, a branch of the Global Affiliate Network Admitad, has released its second annual industry report that has comprehensively researched the increasing growth of e-commerce and online users across Egypt.

Although the internet is only used by half the population of Egypt, it is still developing at an exponential rate. In fact, by the number of users alone, Egypt ranks first in the whole MENA region. By the year 2030, the growth of e-commerce in the country is expected to be remarkable – the road map includes improved Internet Networks (5G) and the opening of more than 4000 post offices for logistical convenience to aid this active development.

In a recent report by PHD Egypt, Nour Saleh evidently notes how the Egyptian government is getting involved at all levels to increase awareness of the vast opportunities that digitization can bring to the country overall. As Egypt ventures the translation of their public sector and economy towards a digital platform, the availability of data is voluminous. The country is making prominent efforts to simplify mundane tasks and provide a smooth pathway into a digital era, including encouraging businesses to equip this transformation.

Marc Mcilhone is ArabBrains' Editor - sourcing news and features content and overseeing the work of the site’s contributors. Marc’s work is informed by his technical background in architecture having worked for some of the UK’s leading practices on projects within the education, healthcare and housing sectors. Marc has a particular interest in how innovators are creating sustainable solutions that have a positive impact on people’s everyday lives. Please email press releases and news to: editor@arabbrains.com
Previous Minister Monsef announces support for education project in Sierra Leone
Next New Era of Education Cyber Security Industry – “Technology Market” Is Growing in Huge Demand by 2025