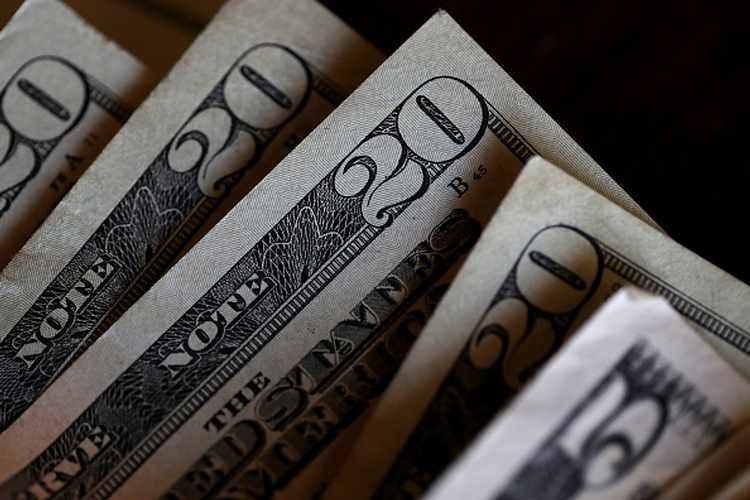 The startup ecosystem is growing quickly in the Middle East and North Africa (MENA), with $517 million being invested in 354 deals in 2019 so far.

2019 year-to-date (YTD) saw $517 million in total funding, an increase of 30 percent compared to the same period of 2018, with a 3 percent increase in the number of deals. Moreover, the average deal size is at an all-time high of $2.5 million when excluding Souq and Careem, according to Q3 2019 MENA Venture Investment Report prepared by investment data platform, Magnitt.

The Venture Investment Report stated that more investors than ever before – 163 – invested in MENA-based startups in 2019 YTD, indicating an increasing appetite for the venture asset class.

Unchanged from H1 2019 and 2018, FinTech received the largest number of investments in 2019 YTD. Fintech deals accounted for 14 percent of all deals – an increase of 3 percent compared to the same period in 2018, as investors and accelerators increasingly focus on the industry.

Real Estate and Renewable Energy’s total funding was mainly due to the $100 million and $65 million raised by EMPG and Yellow Door Energy, respectively.

Record number of exits
A new record has been hit. 2019 YTD has seen as many exits as the entire year of 2017, which recorded the previous high. This includes exits such as the blockbuster $3.1B deal of Careem and Uber, as well as the initial public offerings of Egypt’s Fawry and UAE’s Network International.

“These exits have multiple benefits – a positive externality is that we have seen examples of employees of these successfully funded and exited companies such as ex-Careemers receiving funding, including Swvl, MaxAB and Trella,” said, Philip Bahoshy, Founder and CEO at Magnitt.

“These success stories and their alumni show lucrative opportunities for venture capital as an asset class and aids investors in raising their second, third, and subsequent funds,” he added.

Marc Mcilhone is ArabBrains' Editor - sourcing news and features content and overseeing the work of the site’s contributors. Marc’s work is informed by his technical background in architecture having worked for some of the UK’s leading practices on projects within the education, healthcare and housing sectors. Marc has a particular interest in how innovators are creating sustainable solutions that have a positive impact on people’s everyday lives. Please email press releases and news to: editor@arabbrains.com
Previous UAE education sector discusses draft of a moral education curriculum
Next Muzn Islamic Banking promotes quality education through education finance