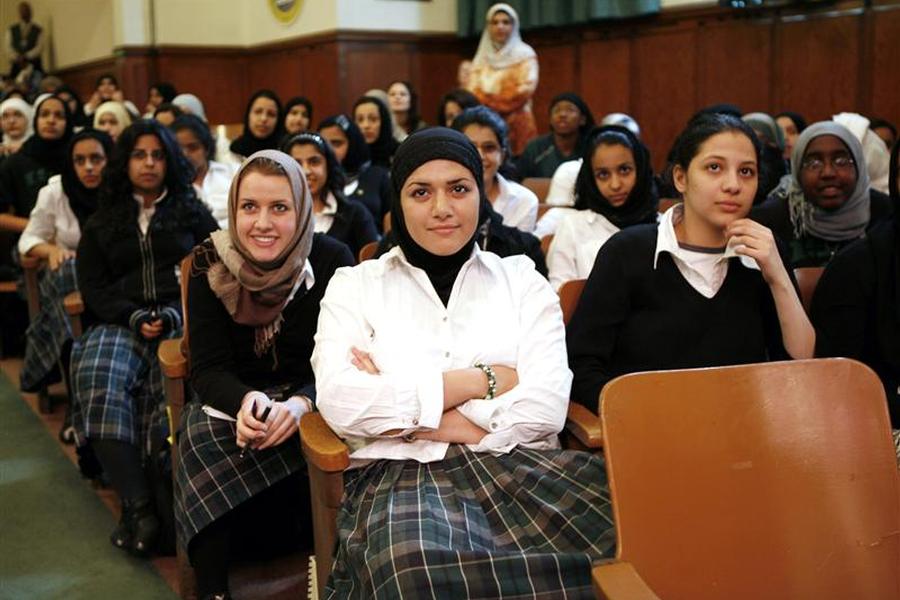 The forum discussed plans and recommendations that relate to the curriculum of moral education, to be implemented on a national level

The 2017 School Principals’ Forum was launched in Dubai as an event that represents a co-operative platform for leaders of the education sector.

The forum, which was held for the first time, included senior officials from 1,300 public and private schools from all the emirates of the nation, which discussed and set plans and recommendations that relate to the curriculum of moral education, to be implemented on a national level. The forum included the presence of members of the Moral Education Commission, consisting of the Abu Dhabi Crown Prince’s Court, the Ministry of Education, Abu Dhabi Education Council, the Dubai Knowledge and Human Development Authority and the Abu Dhabi Tourism and Culture Authority.

The forum will draft strategies for implementing a moral education curriculum, which aims to provide future generations with the required life skills to compete in a fast-changing environment, promote mutual human values, enrich noble values, and promote compassion, tolerance and co-operation values for achieving a sustainable, happy and prosperous society.

In his opening speech, Hussain bin Ibrahim Al Hammadi, Minister of Education, said that a moral education curriculum is considered a true achievement in the education sector.

“We all share a large responsibility to raise a generation of citizens and residents, and enable them to build a future that is full of scientific and intellectual achievements, and to achieve a sustainable, happy and productive society in the UAE,” he added.

The forum was attended by a range of senior officials and experts from the education sector from both inside and outside the UAE, The list of participants included Hussain bin Ibrahim Al Hammadi, Minister of Education; Jameela bint Salem Al Muhairi, Minister of State for Public Education; Dr. Ali Rashid Al Nuaimi, Director-General of Abu Dhabi Education Council; Dr. Abdullah Al Karam, Chairman of the Board of Directors and Director-General of the Knowledge and Human Development Authority; Mohammed Al Mubarak, Chairman of Abu Dhabi Tourism and Culture Authority; Dr. Zaki Nusseibeh, Ministry of Presidency Affairs Cultural Advisor, as well as many public figures and speakers from both inside and outside the UAE.

The forum discussed many important issues that included the drafting of a moral education curriculum, within the framework of the UAE community. The participants also discussed other issues that relate to leadership in schools.

Marc Mcilhone is ArabBrains' Editor - sourcing news and features content and overseeing the work of the site’s contributors. Marc’s work is informed by his technical background in architecture having worked for some of the UK’s leading practices on projects within the education, healthcare and housing sectors. Marc has a particular interest in how innovators are creating sustainable solutions that have a positive impact on people’s everyday lives. Please email press releases and news to: editor@arabbrains.com
Previous “Digital Planets participates for the first time in “GITEX Technology Week” under “Sophos” umbrella
Next MENA startup update: $517mln investments YTD; UAE top in funding; rise in fintech deals