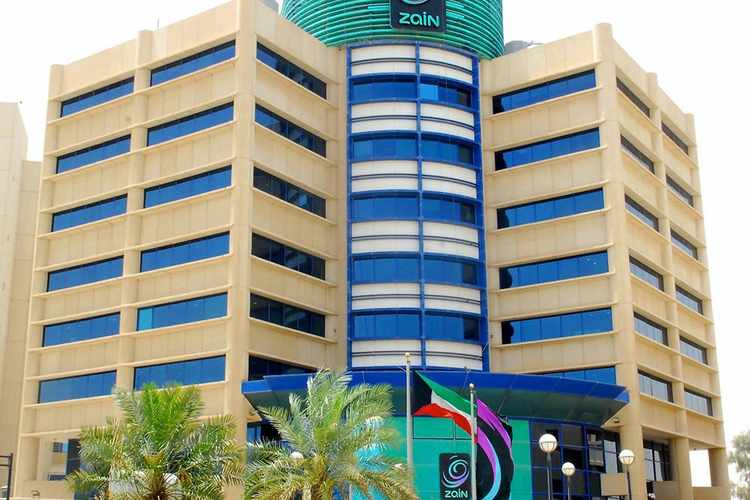 Zain KSA held a press conference to unveil its 5G network services in Saudi Arabia, which was launched by the company last Oct. 5.

The press conference provided media representatives and social media influencers a unique opportunity to experience the 5G network with all its features and enjoy the live applications of the service.

At the outset of the conference, Zain KSA’s Chief Technology Officer Eng. Abdulrahman AlMufadda reviewed the company’s journey and achievements in terms of the 5G network until its recent commercial launch. He stated that Zain has been a pioneer in providing the 5G services at several major events, including PUBG Championship 2019 organized during the Jeddah season, where contestants enjoyed an unprecedented experience in terms of speed and low latency. The second was the launching of the 5G network services at Neom Bay Airport, in a move that reflects the company’s keenness to keep pace with Saudi giga projects’ developments in line with Saudi Vision 2030. And more recently, the launch of the Saudi E-Tourist Visa ceremony ‘Welcome to Saudi Arabia.’

AlMufadda also highlighted the importance of the 5G network and the radical transformation in the provision of digital services that will change the face of the world through its high-end features such as its unprecedented speed as it is 10 times faster than 4GLTE, low latency, and its capacity which is 100 times higher than 4GLTE.

“We are proud at Zain KSA to having reached a new milestone by launching the first phase of our 5G network coverage in 20 cities across the Kingdom through 2,000 towers, which is considered the largest coverage in the Middle East. Today, we announce the expansion of our network to cover 3 additional cities Jizan, Sabya and Khamis Mushayt, in addition to enhancing the service in the previously covered cities. By the end of the year, we are set to expand to a total 26 cities through 2,600 stations.”

AlMufadda also confirmed the company’s commitment to providing the latest wireless telecommunications services to more than 8 million subscribers around the Kingdom at competitive prices, which confirms Zain KSA’s leadership as a key player in the telecommunications sector and all related services across the region.

AlMufadda noted that this generation of digital networks will change the game in the ICT sector, “with 5G networks, there will be a greater ease of doing business due to the ultra-high speed the network delivers for downloading and responding to massive data, which will enhance the experience of several automated services such as: the IoT and artificial intelligence technologies, including self-driving cars and robots that will enhance the emergence of large-scale smart cities like Neom, which now enjoys 5G services at its airport thanks to Zain KSA,” he added.

Moreover, AlMufadda said the 5G network will induce a radical change in digital services as compared to its predecessor the 4G network, which will be clearly evident through several services including digital entertainment, business, e-shopping, healthcare, education, as well as the development of automation services for e-commerce platforms, and faster response in IoT, to name but a few.

Zain KSA’s CTO reiterated the company’s commitment to consolidating Saudi Arabia’s leading position among the countries with the highest ICT investment, which will raise the quality of life, open new opportunities for investment, and create employment opportunities for the youth interested in the technology sector.

Marc Mcilhone is ArabBrains' Editor - sourcing news and features content and overseeing the work of the site’s contributors. Marc’s work is informed by his technical background in architecture having worked for some of the UK’s leading practices on projects within the education, healthcare and housing sectors. Marc has a particular interest in how innovators are creating sustainable solutions that have a positive impact on people’s everyday lives. Please email press releases and news to: editor@arabbrains.com
Previous FMSi successfully concludes participation at GITEX Technology Week 2019
Next Squirrel AI Learning Won the GITEX 2019 Best Education Technology Award